The first Hour of Power class in Club Vitae gym took place back in September 2006. The class was led by the late Xavier Dolino for a small group of Club Vitae staff and it definitely left its mark that day.

From small beginnings, the class very quickly grew to fill out the small studio each Wednesday. Very soon a second class had to be added on Monday evenings to cater for the unprecedented demand. Xavier saw that two of his colleagues (David Moloney and Gordon Ryan) were showing great interest and passion in HOP® and he encouraged both David and Gordon to attend the HOP® certification course. When Xavier took a break from teaching in June 2008 both David and Gordon shared teaching the Monday and Wednesday classes. David then left to begin a new adventure in Vancouver, Canada, where he is currently the only HOP® instructor there and is inspiring people with his huge passion for the class. Xavier returned and both Gordon and Xavier shared teaching the class each week until Xavier left Ireland in 2010. 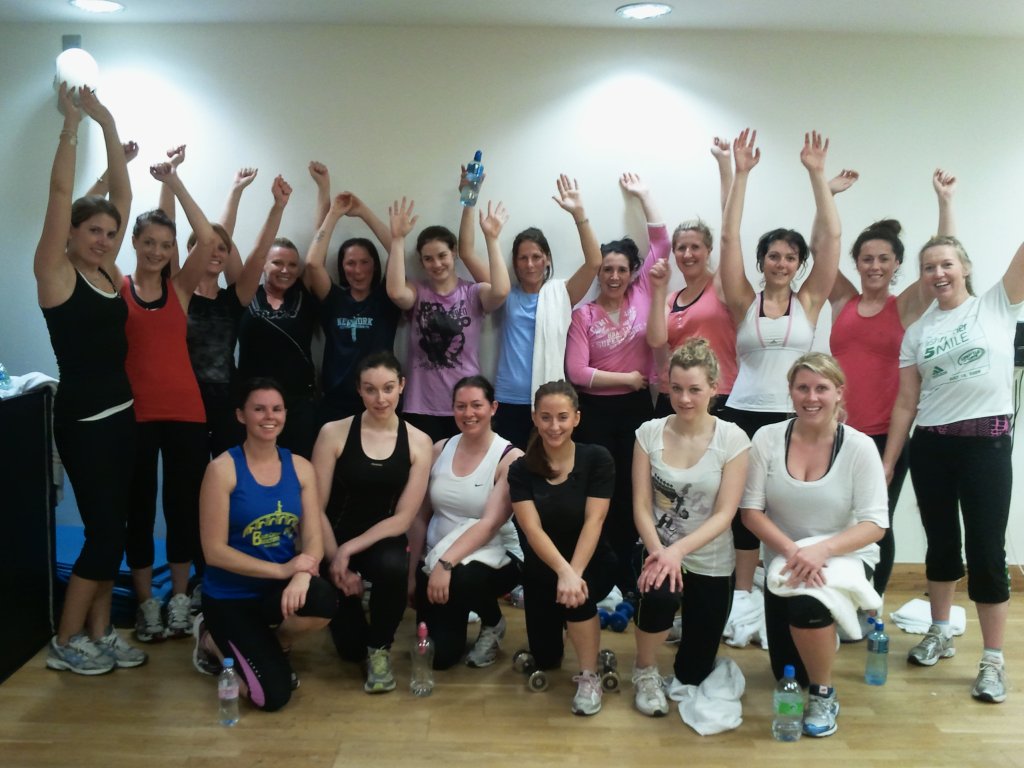 Gordon has been an Hour of Power instructor since June 2008 and teaches the class with the same enthusiasm and energy as he did in the very beginning. He teaches 3 classes per week in the compact fitness studio of Club Vitae gym, Dublin. Due to the size of the studio, the class numbers have to be limited to 22 people and very often that number is reached. He has often considered moving the class to a larger location but really appreciates the loyalty of his current attendees and would not like to make it any more difficult for them to attend the class by moving to a location further away. He loves the camaraderie of the group and loves the 5 minutes before the class as the anticipation of the group builds up and there is an electric buzz in the room. He welcomes new members to the class, ensures to personally greet everyone and does a little check of everyone’s weight selection to ensure progression is taking place and that nobody is getting too comfortable. One of his favorite things about the class is the group energy that is generated from everybody giving their complete all to the workout and seeing the tired but satisfied faces of all the attendees after the last stretch.

In addition to teaching HOP®, Gordon also works as a personal trainer and is totally dedicated to changing people’s lives for the better by improving his client’s strength, endurance and health. He practically lives in the gym and feels very much at home with the clinking of metal plates barbells and dumbells. His favorite exercises are the deadlift and the weighted chin-up and lives the life he preaches to his clients each day.