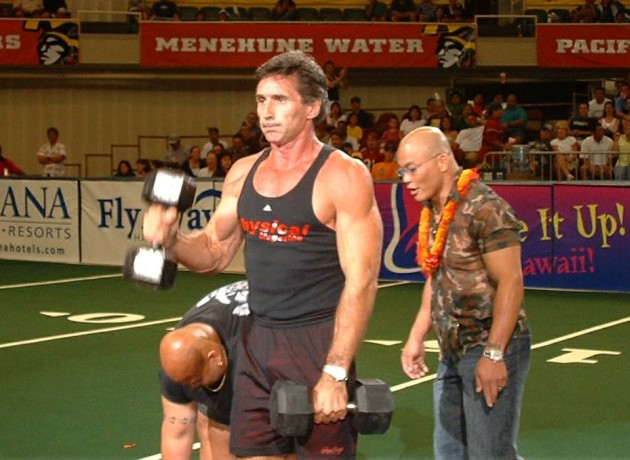 Dragan Radovic is the founder of the Hour of Power Workout and Fitness4x4 Training Method. Between 1998-2008 he was sponsored to travel across the USA taking on all-comers in literally hundreds of open fitness challenges, and in ten years was never defeated, earning himself the title of America’s Fittest 50yr old. His famous dumbbell lifting contest later became known as the Dragan Challenge and is now practised by enthusiasts across the globe and sponsored by Maximuscle as an Annual Event in the United Kingdom

At age 63 Dragan still teaches the Hour of Power class that he invented almost 30 years ago, and spends most of his time between his fitness clubs in Belgrade, Serbia, and the Fitness4x4 Retreat in Montenegro. 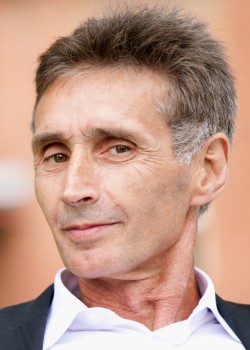