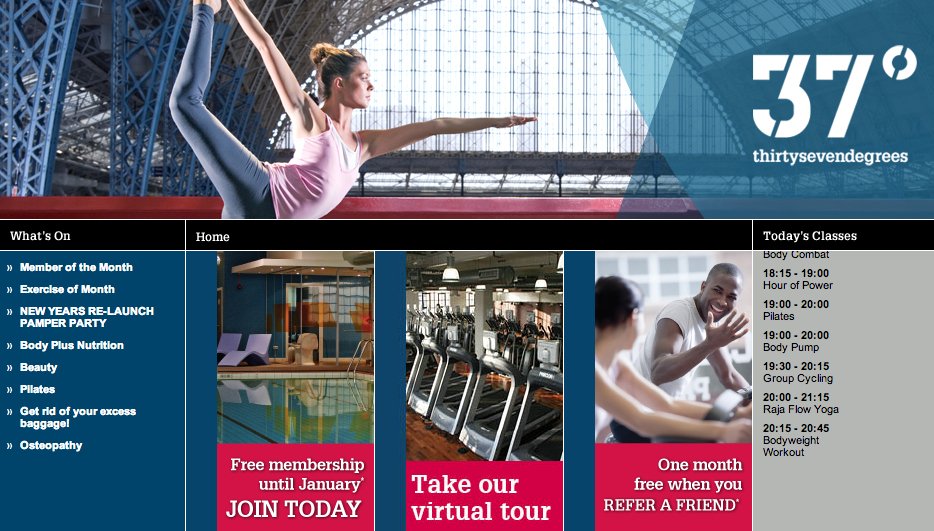 Following the sudden and unexpected closure of Club Kensington, the venue which famously hosted the very first Hour of Power inception classes back in the early 1980’s (and had held Hour of Power classes in its studios ever since) there was a need to relaunch Hour of Power in the West (Central) London area, and 37 Degrees presented itself as the perfect re-location.

HOP® Instructor Zynab Yaseen is leading the HOP revolution at 37Degrees, with cover-teacher support from Luka Radovic and occasional teaching appearances from HOP Director Rajko himself. Zynab is keen to introduce a second HOP class to the busy club timetable at some point this year.

Classes are for members of the club only, meaning it is not accessible to the public, however those looking to experience the club and consider joining, and wishing to check out a class at the same time may be able to inquire about a Guest Visit.