The Hour of Power was in full swing at Phoenix Fitness for members before Simon was approached to open it up to the public. The Hour of Power at Avishayes School was an overwhelming success right from the start, so much so that 6 months later he added another class on a Thursday night and opened up the gym classes to members of the public. 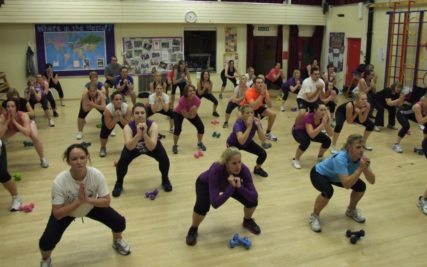 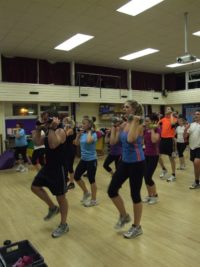 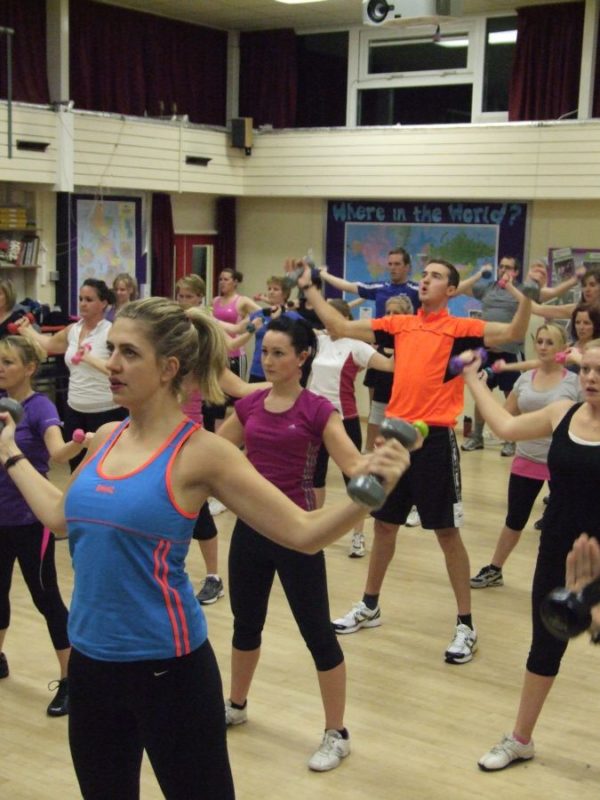 The attendance level is phenomenal regularly attracting between 50 – 70 people per class. Whilst it’s still predominantly female, slowly but surely more men are joining the ranks, word is spreading that if you want to look good and become fitter this is the class to do it in.

The Hour of Power has become a phenomenal success in Chard and the surrounding area due to Simon’s dedication to the Hour of Power and its training method, but also through his motivational skills and natural flamboyance adding that little extra to his classes which keeps people coming back for more.