Hour of Power in Dubai started in November 1996 with Mr. Dragan the founder of Fitness4x4 and the “Hour of Power”. I myself was keen to try this class with Dragan and despite being primarily a body builder at the time, I was ready to accept any challenge in my life. Initially I was nothing in front of this class! Even though I was in great shape and very strong, my fitness and endurance was “0”. I started the class with 2.5kg for 6 months and I gradually managed to build up my stamina. 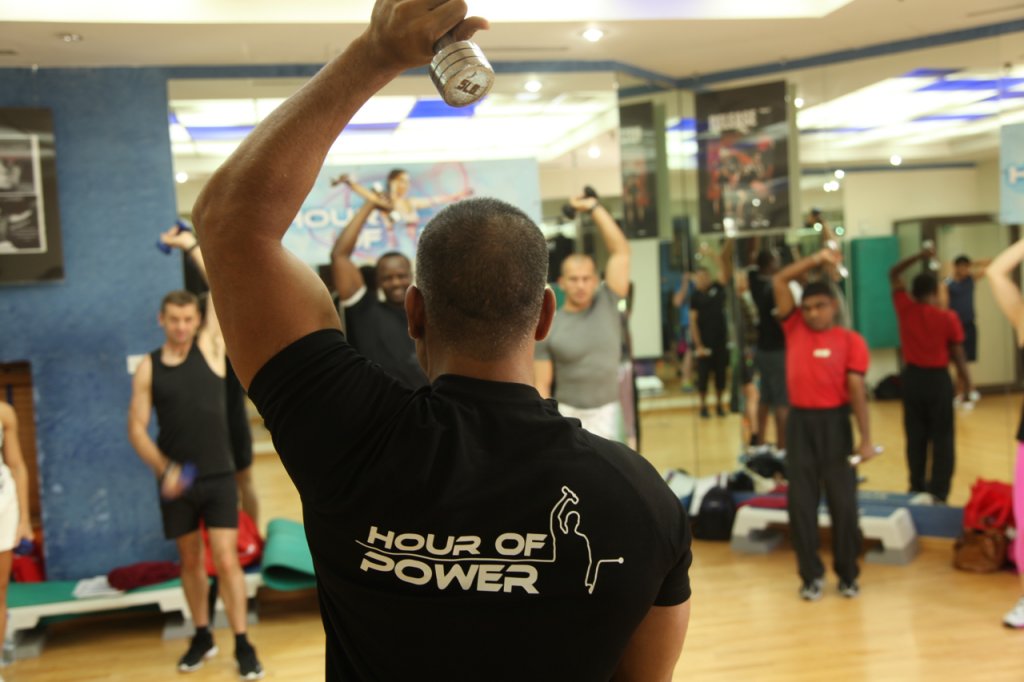 Eventually, after I had certified to teach this class under Dragan, I started my own Hour of Power class at Le Mirage Club, Le Meridien Hotel, Dubai, and I specifically remember in my first class I had two people in attendance. But 2-3 months later I had at least 30-35 people in every class and every single class people needed to book their place in advance – with 4-5 people on a waiting list. Our studio at the Le Meridien Hotel Dubai was the only studio where this class was being offered, but later we expanded to Abu Dhabi, and then to one more studio at the Dubai Trade Centre. 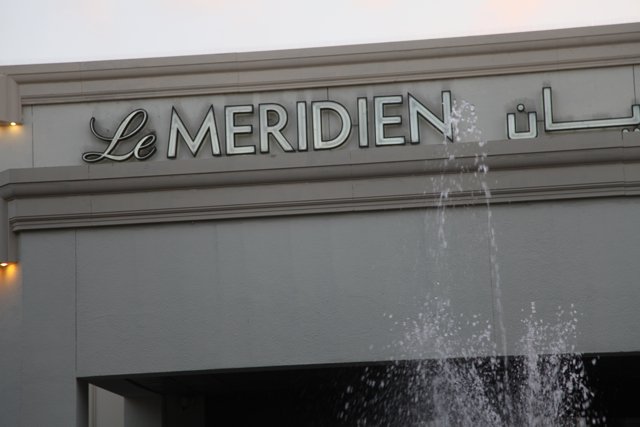 However the main Hour of Power classes were all happening at Le Meridien Hotel and by 1997 when we were joined by Rajko for one year, the HOP® build up to where we would offer 3 classes in a row on any given night, beginning 6pm, 7pm and 8pm – with each class fully booked!

It’s 17 years now and the class is still running and it was pleasure to have Rajko in Dubai in February to complete the Hour of Power certification course with all of our new instructors – sharing with us the latest music and format of the class so thank you Mr. Rajko. 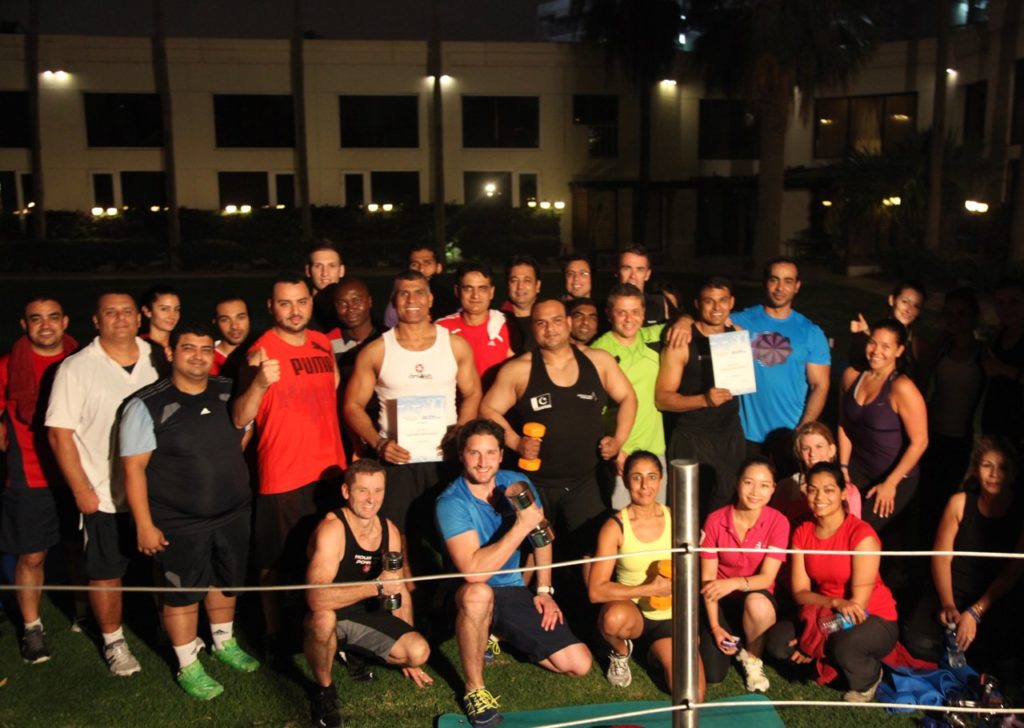 Hour of Power has a great history in Dubai and is still making some amazing success stories. As proof of the effectiveness of the class for all-round fitness, The Hour of Power fitness team won of every major Multi-Discipline Fitness Challenge in Dubai and the Middle East from 2002 – 2006! And on multiple occasions the Individual winner of international open fitness challenges was frequently an Hour of Power trainer. There are more such stories of the impact of Hour of Power on people’s lives outside of the class – not least my own stories of completing marathons with no training, and winning the world Sears Tower Climb…but I will save these for another time. 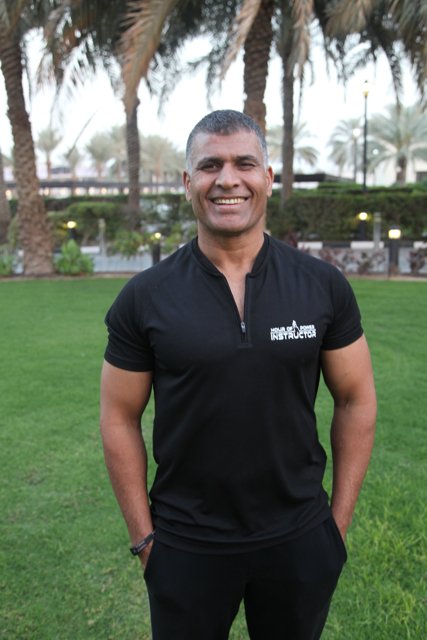 Maybe more than people would ever think, there is always a lot to talk about with the Hour of Power, but not least the fact that its the only class which will make you ‘younger’ with every passing year that you are supposed to be getting older! I did recently my fitness age test which showed me the result that as per my fitness age i am apparently only 22 years old. This year i am turning 44!