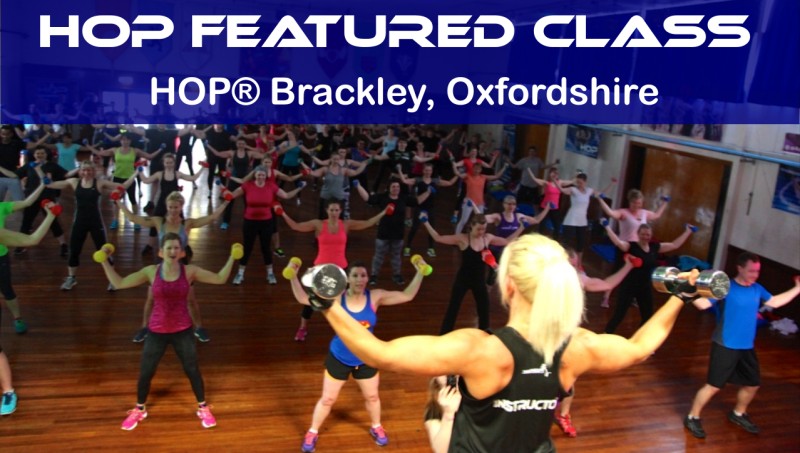 Michelle Knight (under the banner of Performance PT Oxfordshire) offers some of the most exciting and dynamic HOP® classes you will find in the entire country. Leading the way with her own impressive physical fitness and tremendous passion for teaching, Michelle’s classes in and around the town of Brackley (Northamptonshire) are becoming hugely popular, both in the Active4Less gym where she offers classes for members and in newly launched Independent Classes in Brackley and Croughton open to the general public on a PayAsYouGo basis. 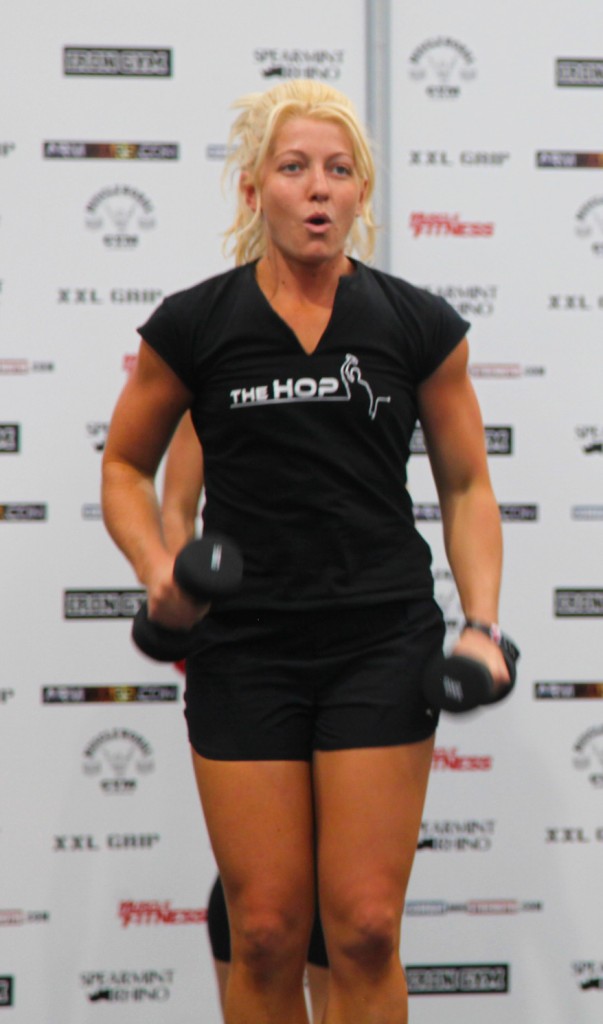 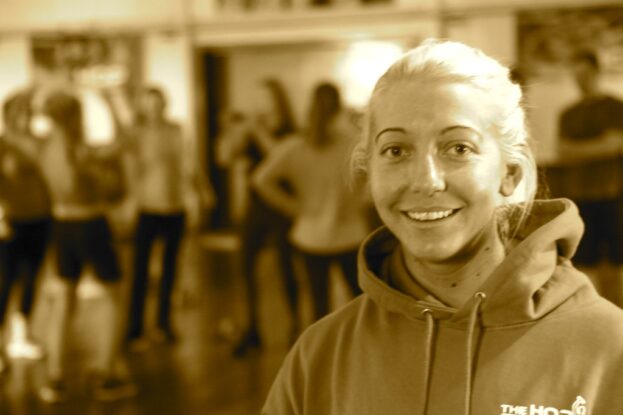 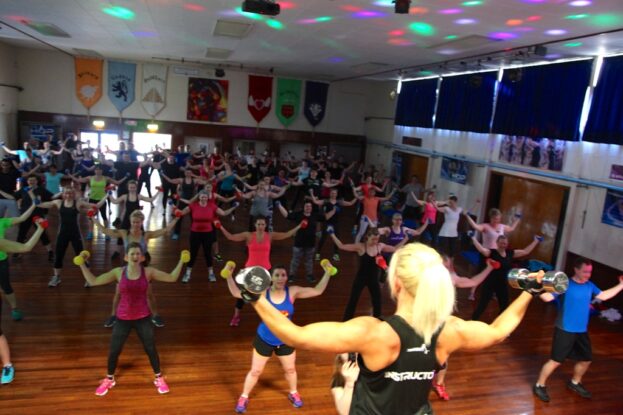 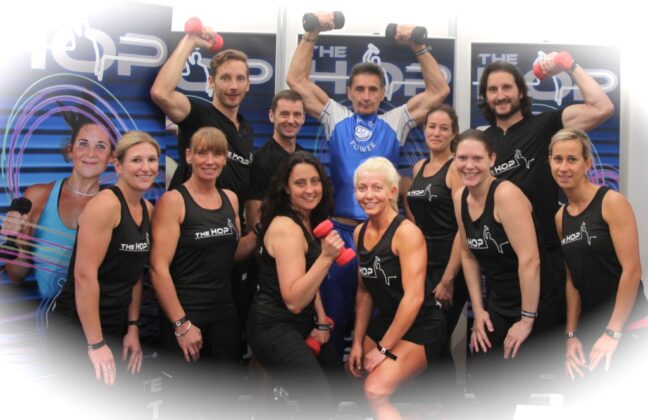 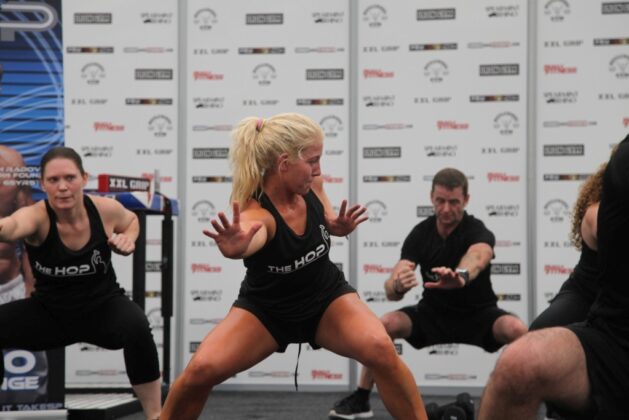 Michelle became a HOP® Franchisee in early 2015 following a year of ever-increasing HOP® class popularity within her club classes. Now she and her fellow PPT HOP® Instructor Tally Keith are looking to take HOP® to a higher level in the surrounding area and beyond. They are a dynamic duo and highly committed to their students, making class atmosphere, participant results and the HOP® community around them, second to none.

Contact Michelle or Tally directly if you are interested in finding out more about class availability, PT sessions or booking yourself at their next HOP® class. 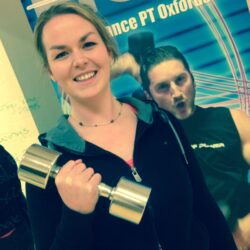 Michelle Knight’s HOP® Class - Last April I decided I wanted to make lifestyle changes to be fitter and change my diet. My self esteem had been low after going through the body changes of having my son. I had tried slimming world and some workout DVDs and had the motivation to get off the couch but I wanted something more and I always work better in a team. That’s when I decided I needed a fitness class. I started HOP® last summer. I love how the class challenges me every time by going up in weights and having the self belief from my trainer, Michelle and our encouraging… 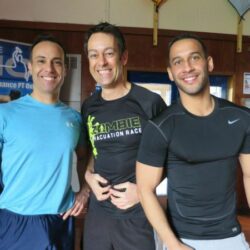 Michelle Knight’s HOP® Class (2) - As someone who hated gyms and has tried every exercise fad going, the only thing I have ever stuck with is Hour of Power® with Michelle knight. I’ve been attending classes for almost a year now and still get a good workout and a buzz from it. My strength and stamina has increased and as it has so the weights I lift have increased hence ensuring that I am still pushing myself to my own limits. The class is really welcoming. All ages and fitness levels are represented and you never feel judged. Everyone works to their own limits but…
This website uses cookies to improve your experience. We'll assume you're ok with this, but you can opt-out if you wish. Cookie settingsACCEPT
Privacy & Cookies Policy

This website uses cookies to improve your experience while you navigate through the website. Out of these cookies, the cookies that are categorized as necessary are stored on your browser as they are essential for the working of basic functionalities of the website. We also use third-party cookies that help us analyze and understand how you use this website. These cookies will be stored in your browser only with your consent. You also have the option to opt-out of these cookies. But opting out of some of these cookies may have an effect on your browsing experience.
Necessary Always Enabled
Necessary cookies are absolutely essential for the website to function properly. This category only includes cookies that ensures basic functionalities and security features of the website. These cookies do not store any personal information.
Non-necessary
Any cookies that may not be particularly necessary for the website to function and is used specifically to collect user personal data via analytics, ads, other embedded contents are termed as non-necessary cookies. It is mandatory to procure user consent prior to running these cookies on your website.
SAVE & ACCEPT